Recently So!YoON! appeared on MBC program <How do you play?> and caught everyone’s attention with her attractive vocal. Carthegarden, famous for the winner of SBS program <the fan>, sells out his concert tickets every time! And the hottest trendy band adoy! Did you notice what these three teams have in common? 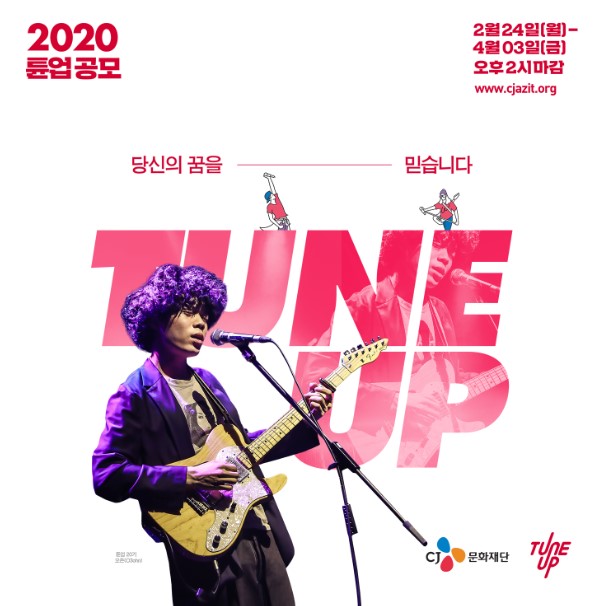 If any of this applies to you, get in here now!

Any musician who released less than five full-length albums and can perform in Korea can apply for the tune-up. And there’s something particularly important this year! Any NEW team composed of musicians (individual or team) who had been selected as tune-up for more than 5 years ago is also eligible to apply! Any tune-up musician can re-try unless it is a project team that is organized just for tune-up.

Although your music is not trendy, you can apply. We accept all genres of created popular music! But you have to remember that covers(remakes) will be excluded from the assessment, since the evaluation is based on the songs created by the musician himself/herself.

Every tune-up musician says it was good choice to apply. Why? Because tune-up serves as a stepping stone for music activities with benefits that directly reflect the needs of musicians. Let’s take a look at the supports beloved by them.

1.     customized supports for each stage of musicians’ growth

We think the biggest joy for the musicians is consistently presenting good music to the public. We provide customized supports for each musician. This year you’ll be able to choose what you need the most from three of the following benefits

-produce a new music video due to be released 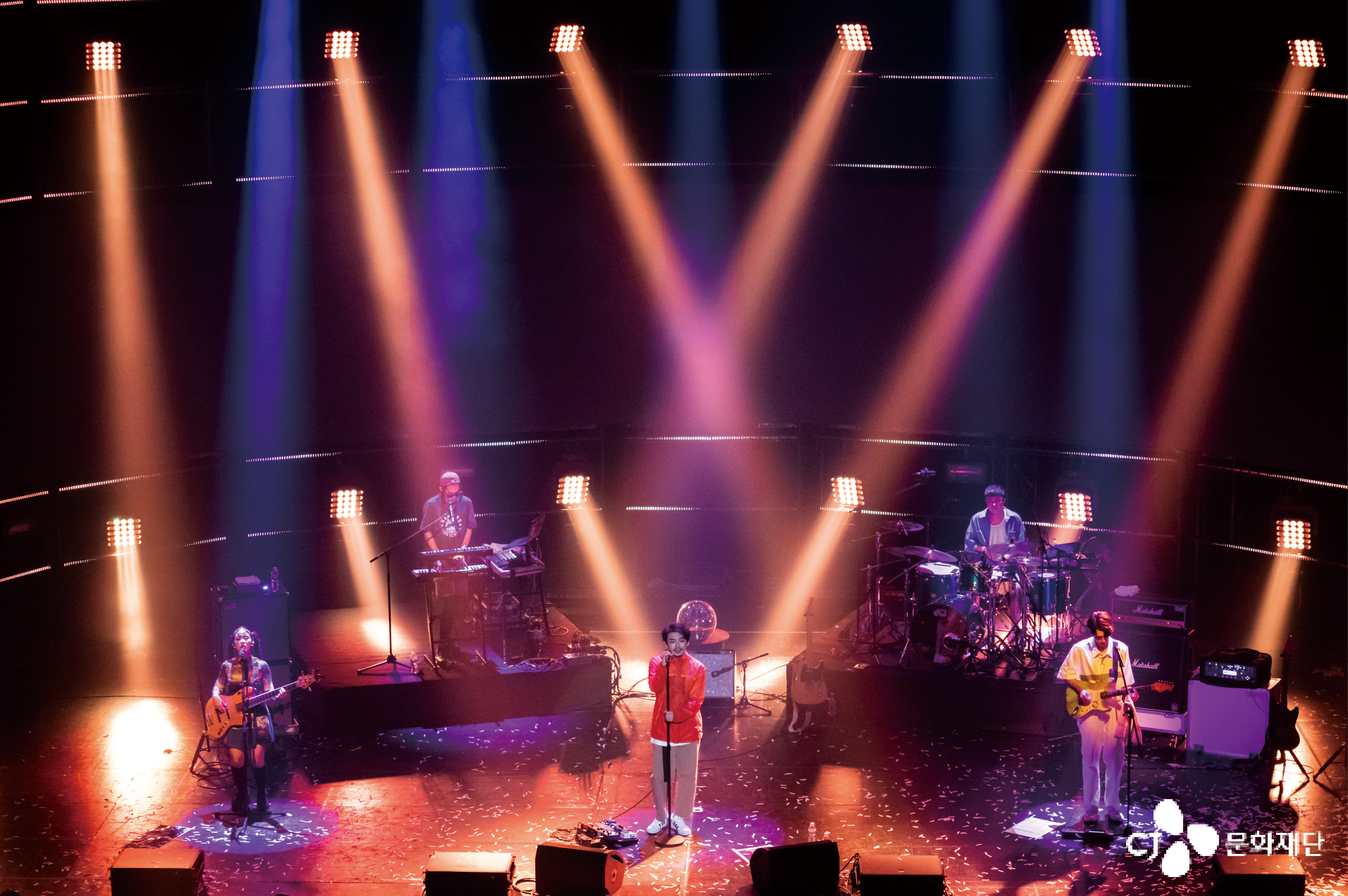 One thing that an indie musician admires is a performance he/she can do as much as he/she can, right? When selected as tune-up, there will be more opportunities to meet the audience. From TUNE UP STAGE with Friends, a collaboration concert with musicians, to a showcase for album release and solo performances! Infinite ideas and infinite possibilities! We support planning of various big performances that any musician would have dreamed of. In a word, you can be the god of performance. 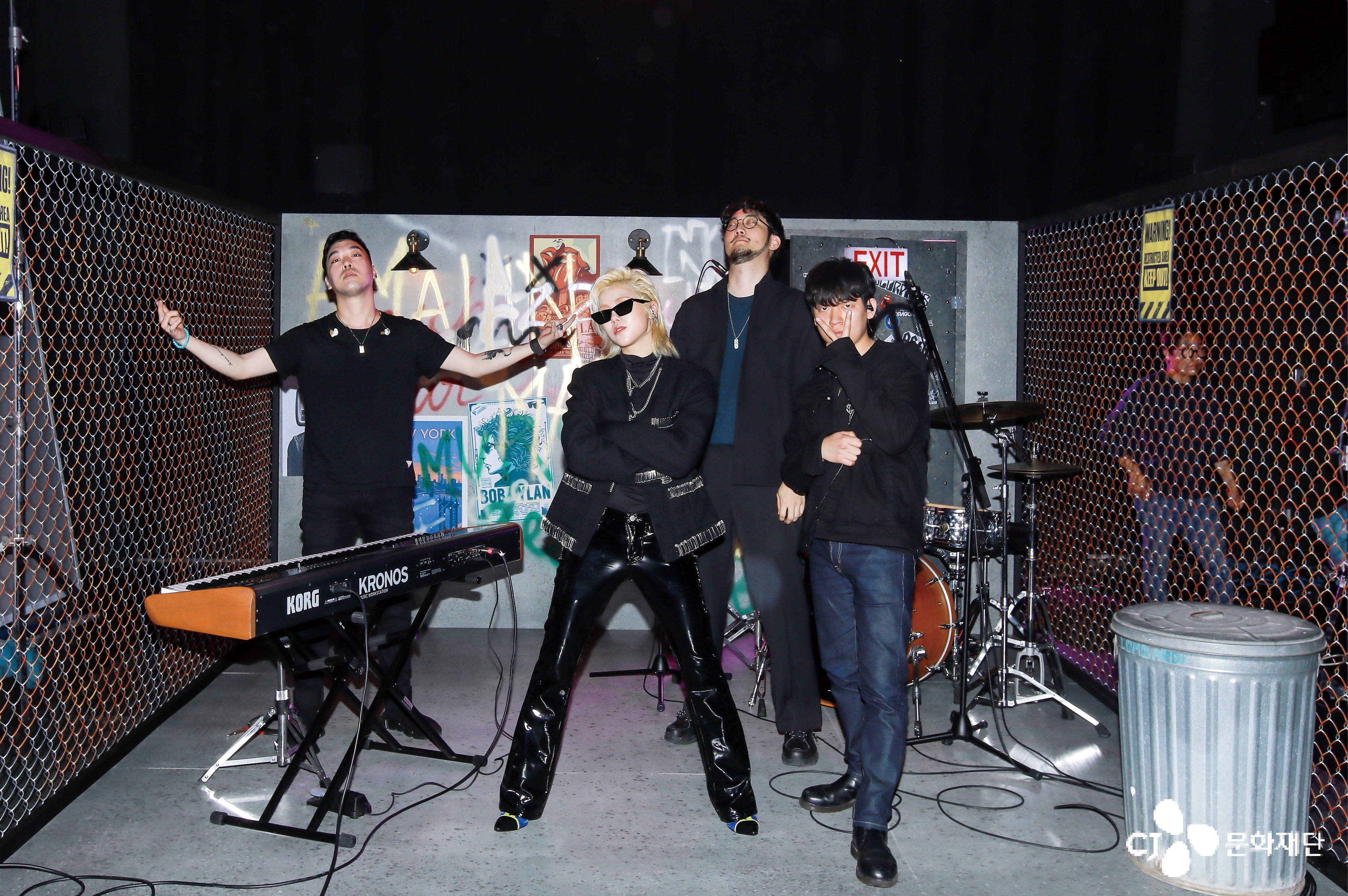 The CJ Cultural Foundation runs a YouTube channel called 'Azit Live' for indie musicians who have relatively little chance to sing live. It's a channel that uploads live video so that the cell phone’s screen can be their ‘Azit’. It's also fun to see a set made to fit each musician's concept. If you're selected for tune-up, you'll get a chance to appear in ‘Azit Live’. A live video of your own music. Don’t you feel excited just by thinking of it? 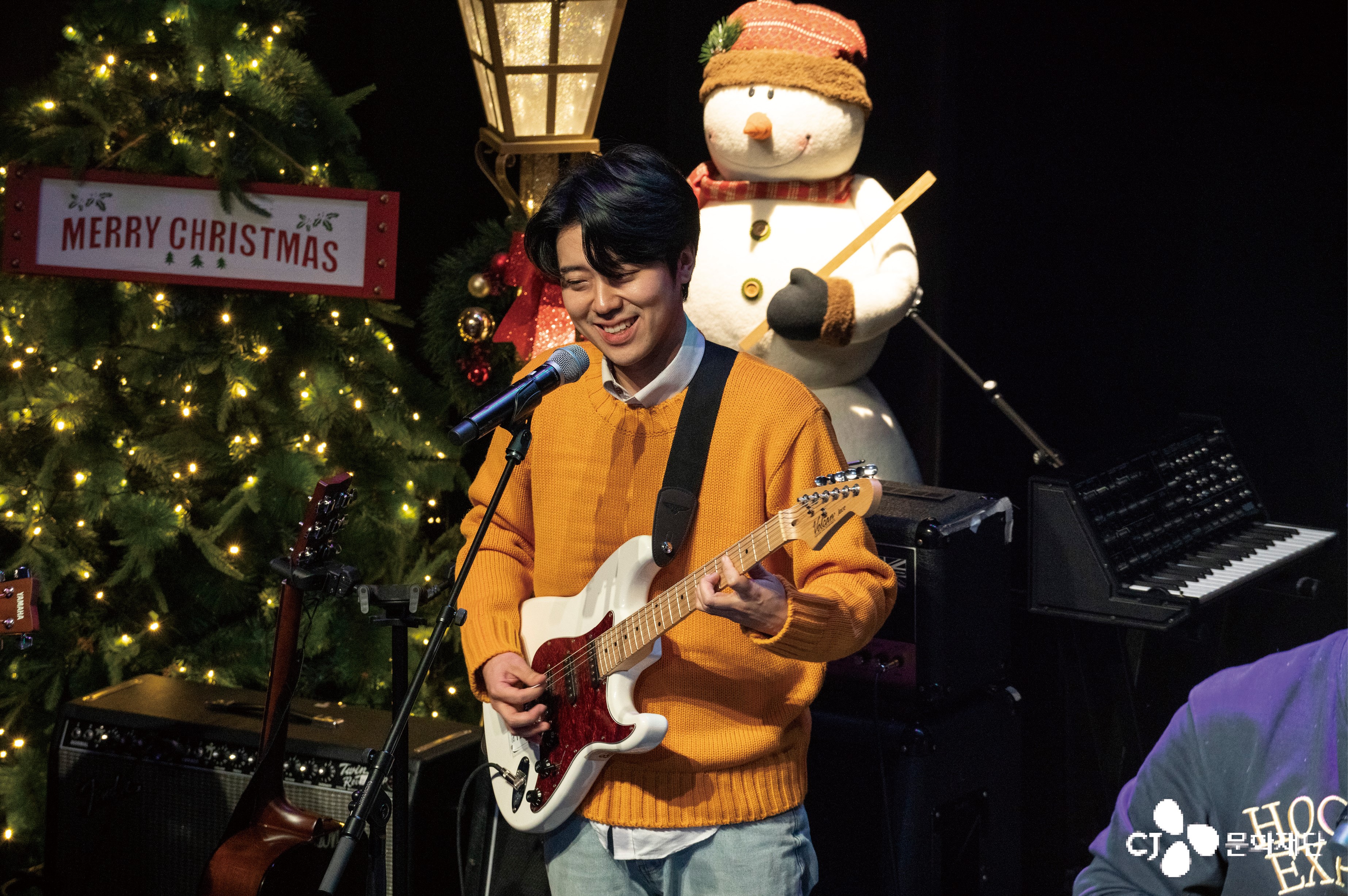 4. Opportunities to participate in the cultural sharing program <Tune up Music class> as a mentor.

Working hard on music to follow your dream can be a good example for growing teenagers. The CJ Cultural Foundation provides a class called "Tune Up Music Class" every year for young adults who want to become musicians in the future. Participate in meaningful activities as a mentor! Spread your positive influence, not only your skills but also your passion for music. 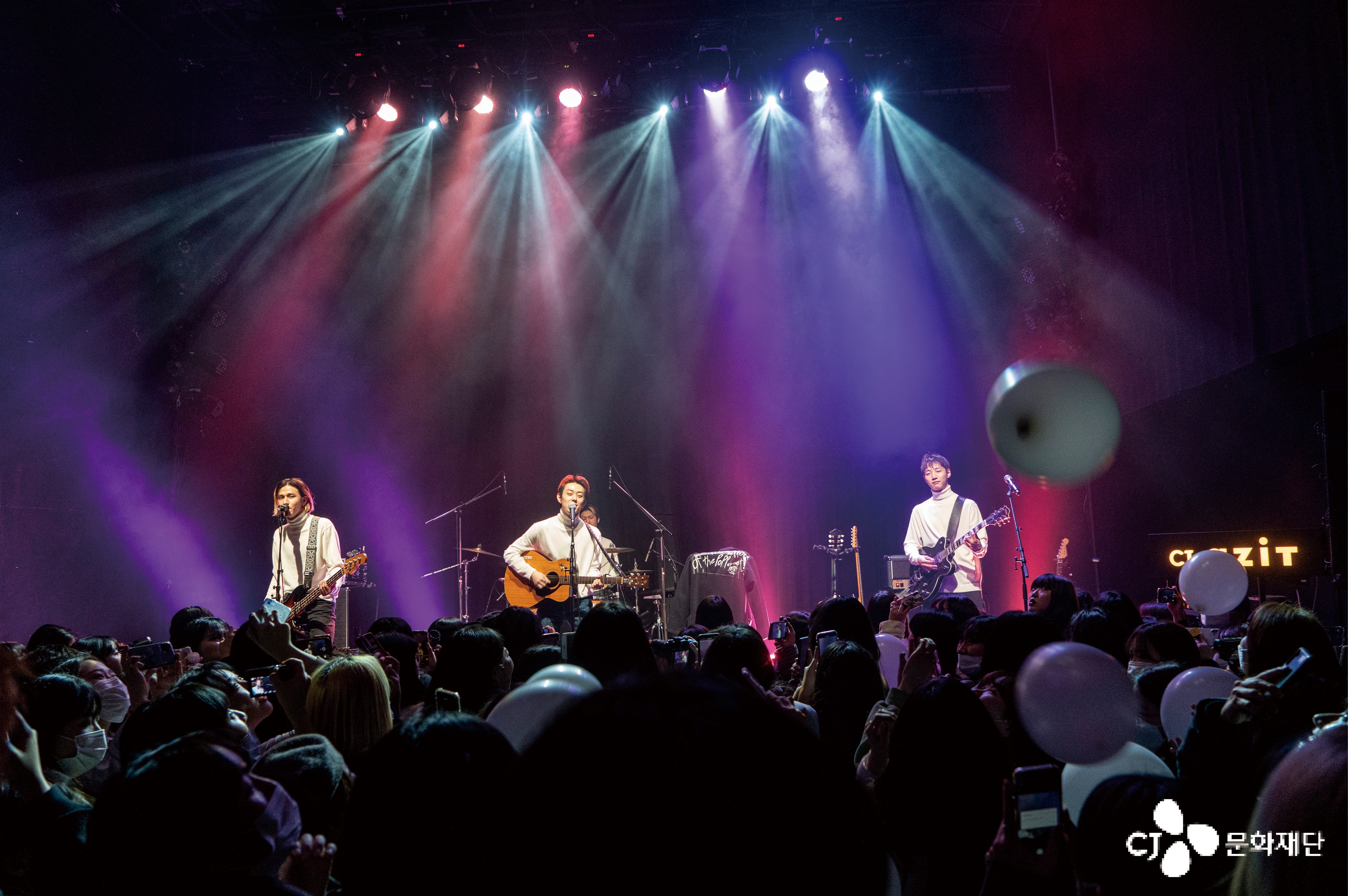 If you ask, "How can the CJ Cultural Foundation provide so much support?" I'd say, "I'm not jealous of ten agencies because of one well-grown space!"
This is because CJ Culture Foundation's treasure, CJ Azit Gwangheungchang! It has a concert hall capable of accommodating 250 standing seats, a studio for recording new songs, a design and video editing facility, and a conference room. If you are from tune-up, you can come and freely use all spaces. It's a world for musicians!

We've gone through all the details of the 21st Tune-Up Contest. Can't you see why all of the tune-up musicians have been praising TUNE-UP? Haha
You can be the star of the year, who will receive full support from the CJ Cultural Foundation. Application period for the 21st Tune Up Contest is from February 24, 2020 to April 6th, 2:00 p.m. Stop worrying and participate if you have passion for music! The CJ Cultural Foundation supports your dream.