｜Story Up Seminar: A story from CJ Culture Foundation 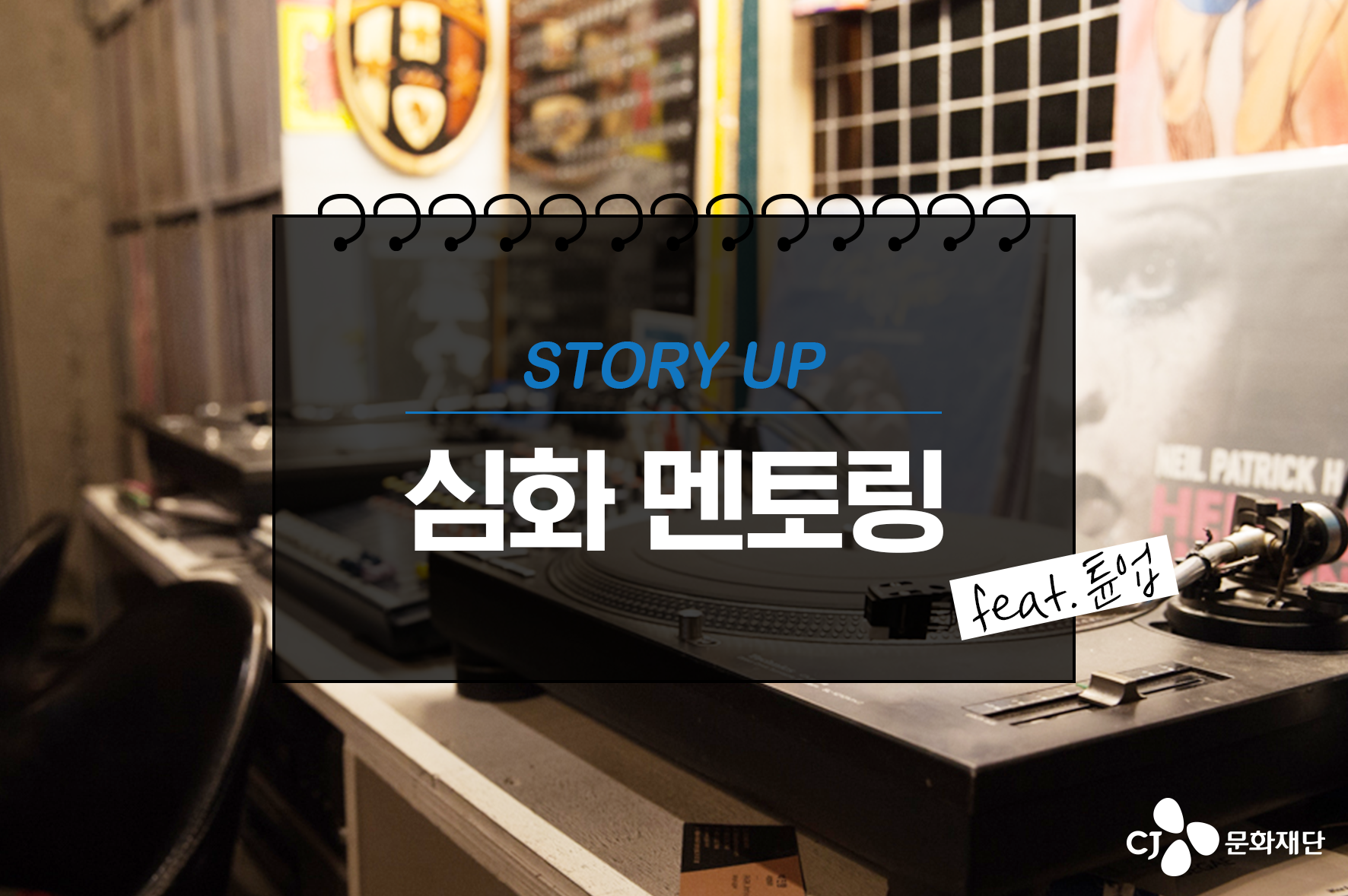 Story Up, a film making support scheme by CJ Culture Foundation from 2011 has been supporting an important member of the film industry – writers. The program especially helps newbie writers to keep create and advance into markets through scenario monitoring, mentoring, and consulting from experts and more. One of the most loved part of the program is the CJ Culture Foundation’s Story Up Seminar. ‘Mentors of the era’ are invited to provide useful information for the writers and to talk about their difficulties together. This year’s seminar was more exceptional than the ones from previous years, let’s see what made it so special. 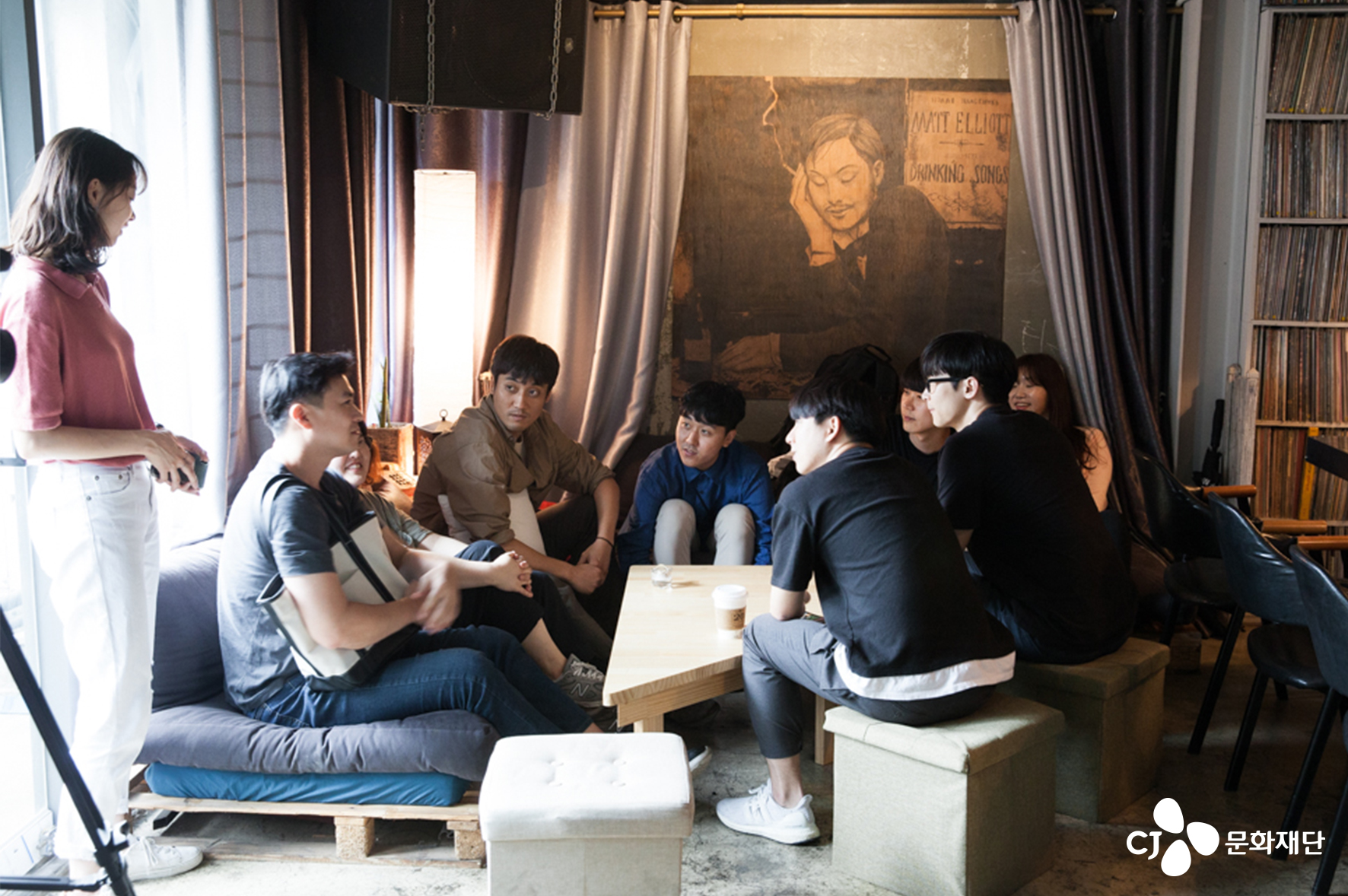 An advanced mentoring session was held with the selected writers before the Story Up Seminar. The session was a place where writers can talk to the invited professionals in the field (scenario writers, movie directors, producers and more). Four sessions in total were held, the first being CJ ENM’s previous film business executive officer Kim Jong-chul’s program titled <Story Design>. Movie director Lee Seok-hoon’s <How to Write a Scenario>, director Yoo Yeong-ah’s <How to Survive as a Writer>, and contents development team leader in CJ ENM Kim Kwon-sik’s <Types of Scenarios that are Invested>. After the sessions, the Story Up writers seemed to have created a strong bond. 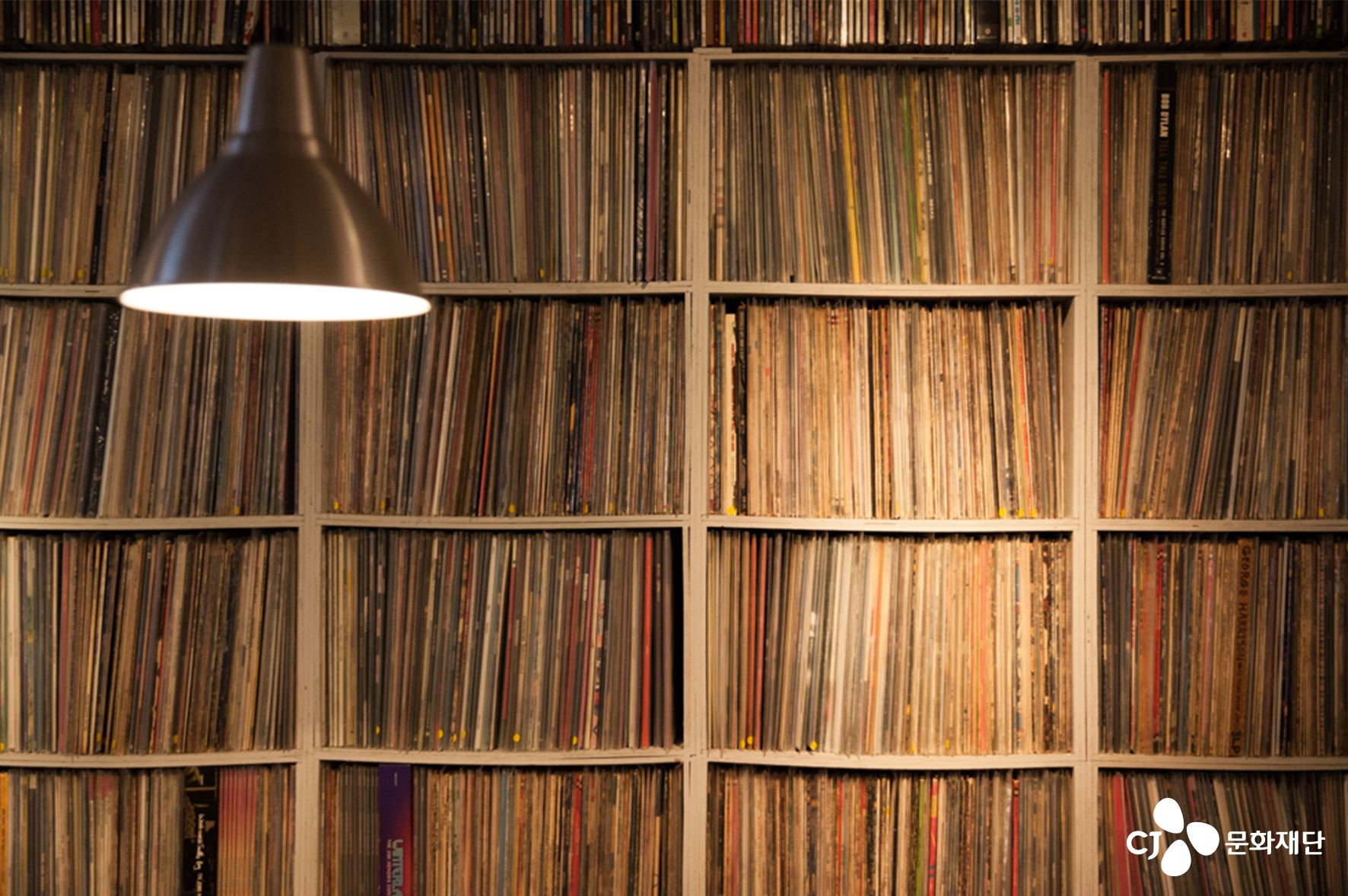 The third session by writer Yoo Kyung-ah was held in a small LP bar in Hapjeong – Blue Monday. The writer is famous for her drama <Boyfriend>, and rewriting movie <Your Wedding> and <Big Brother>. She shared her journey of becoming who she is now from a writer wannabie herself and gave abundant working-level advice on scenario production and contracts. Her sincere stories were a stepping stone for the Story Up writers to move another step further. 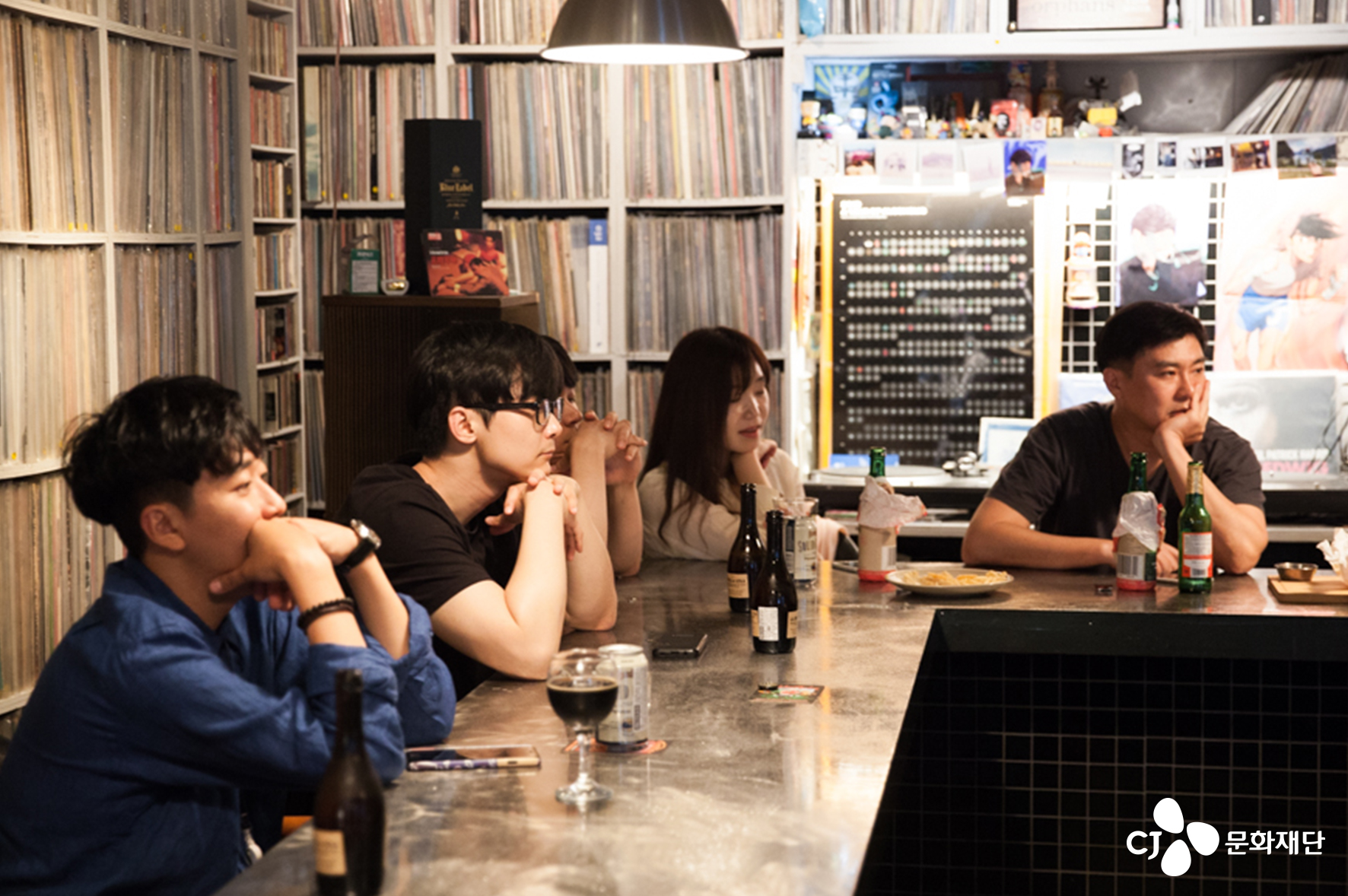 Story Up writers listening to the seminar carefully

｜Music and Story together, making it more special 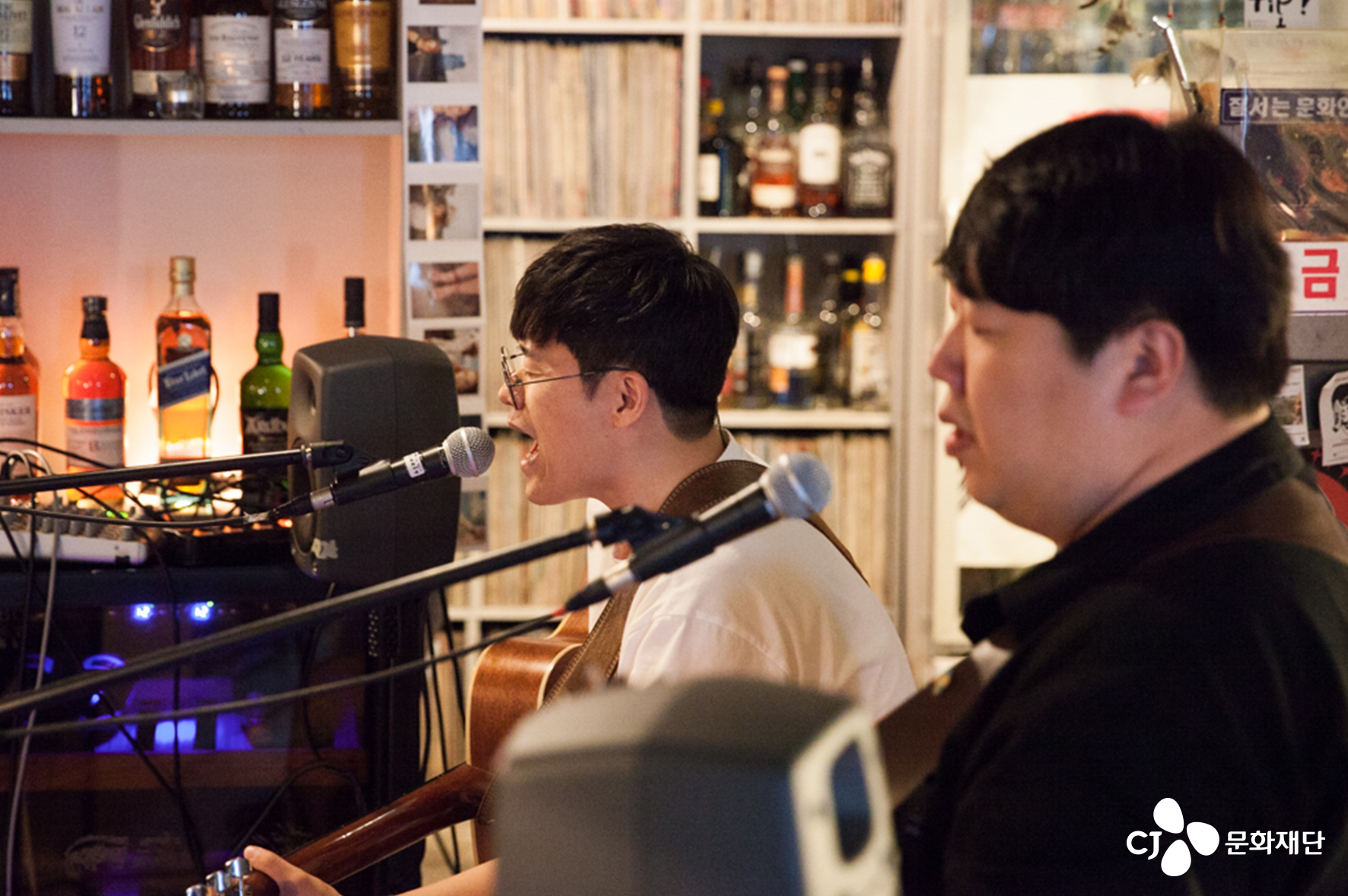 The writers laughed at the lyrics of Wussami which were written based on their real-life conversation such as ‘Hey I honestly don’t know if this is nutty or not’ or ‘tangerine is orange in English, what?’. The witty lyrics and unique voice of the band warmed up the atmosphere. 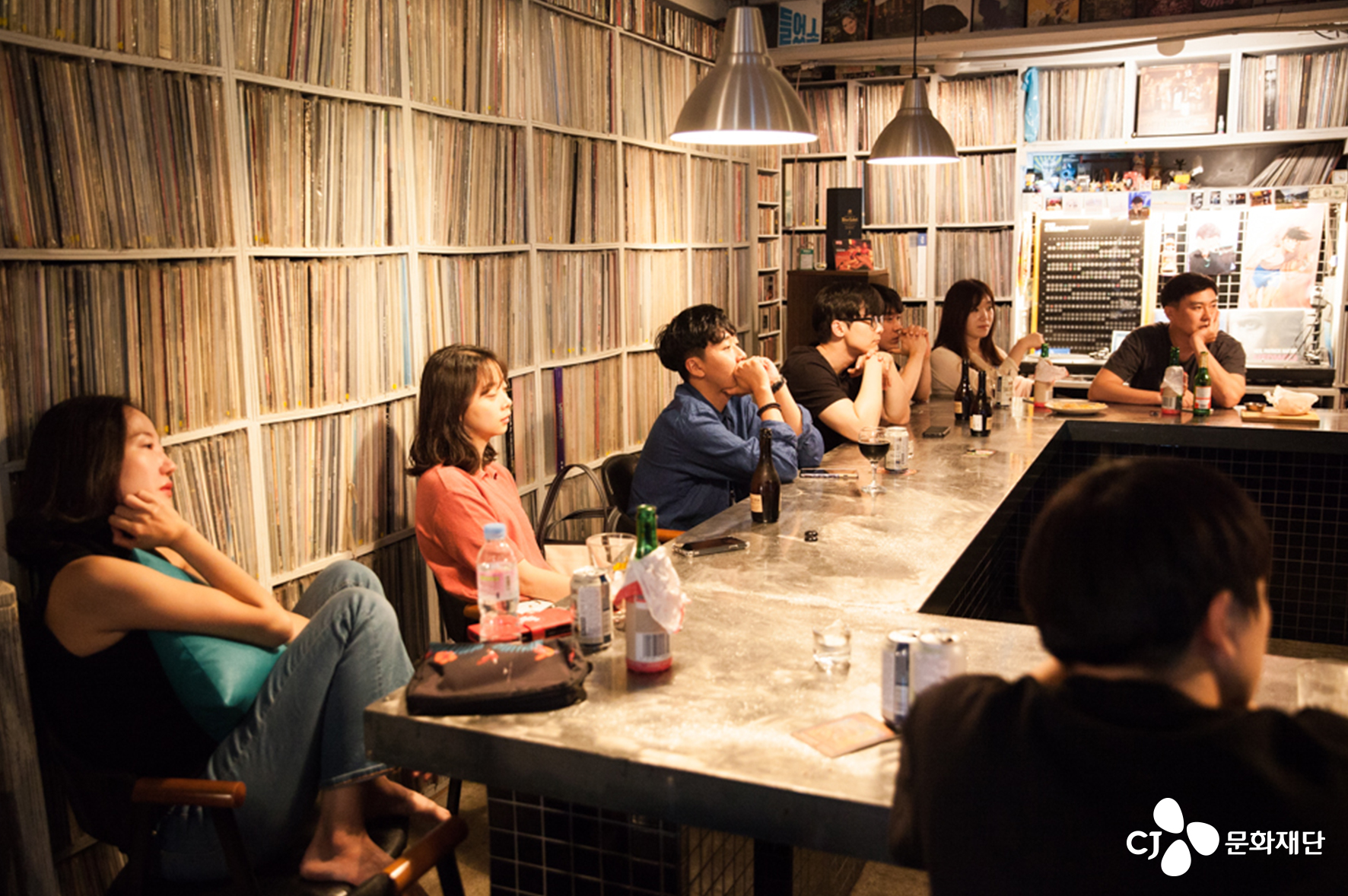 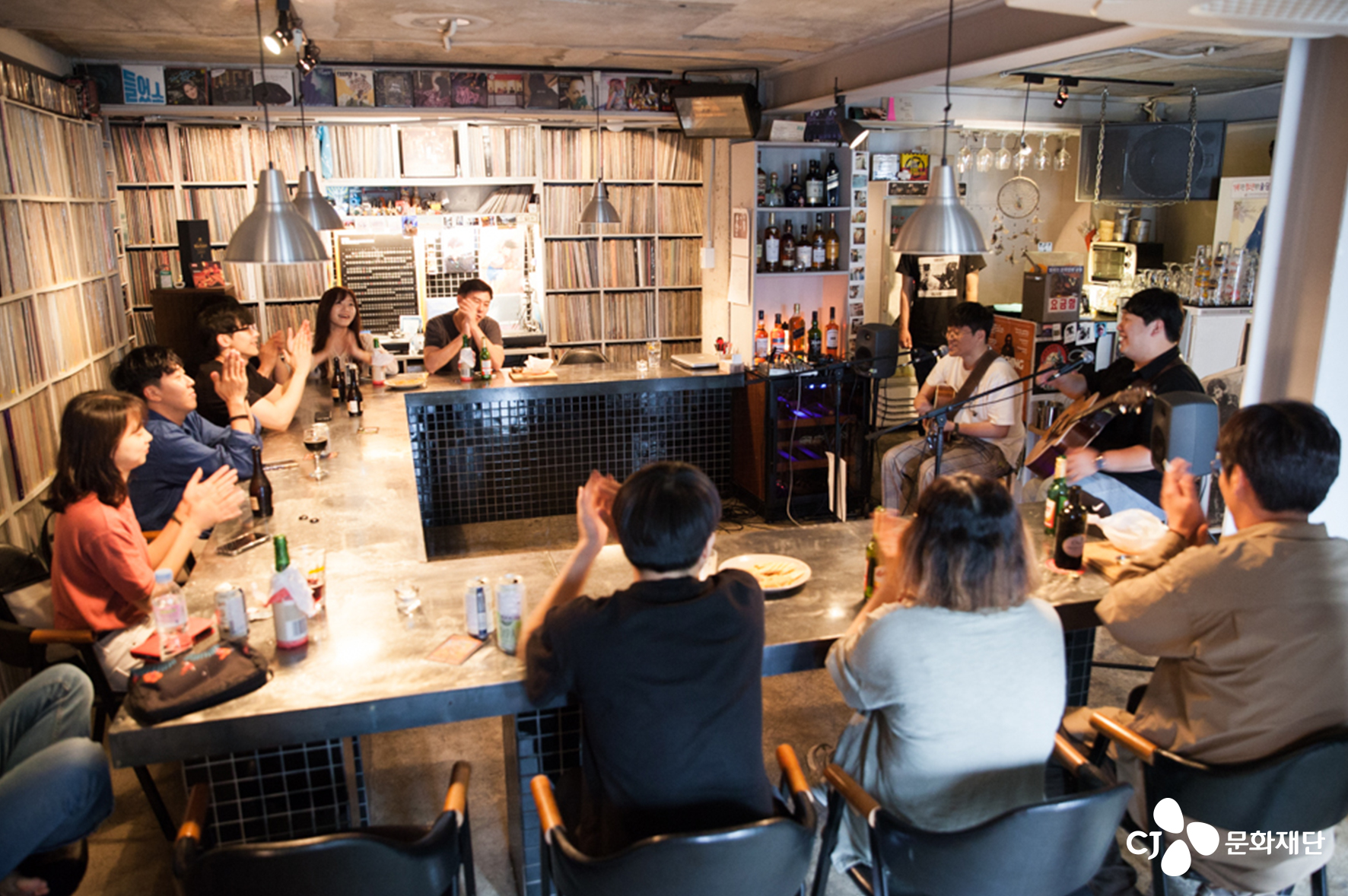 The band shared their story of why they started singing and what inspired them to write a song in between the songs, with a guitar playing in the background. Choong-won used to be a vegetable delivery person, and Sun-hoon has sparkling passion for music despite his blindness. The Story Up writers commented that it was a precious moment where they could also look back in their own lives.

｜Story Up Seminar, more to come! 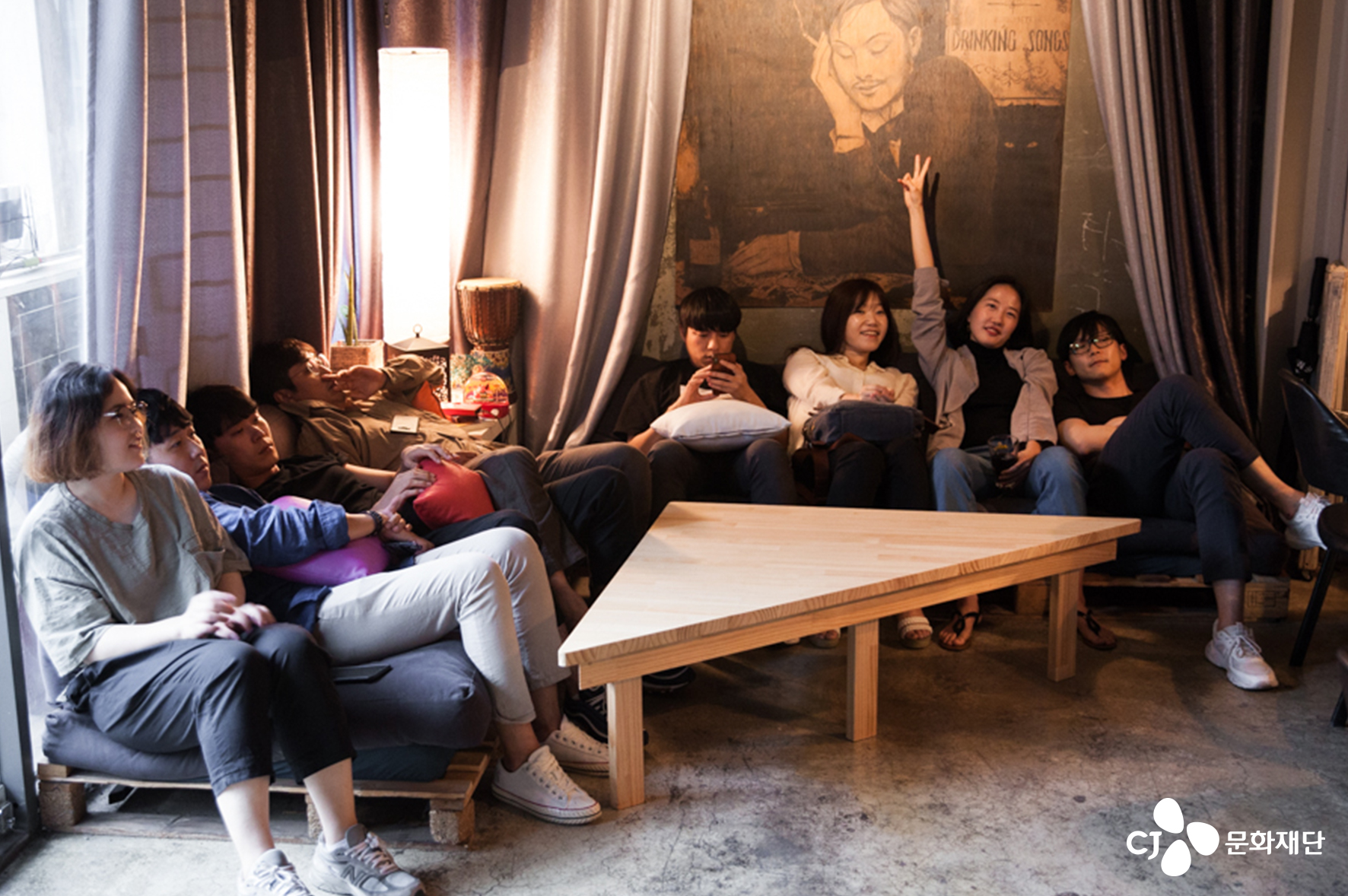 Story Up writers talking to each other after the seminar

How did you read the story of the seminar, a two-hour lecture and another hour of band performance? The writers talked about their worries, hardships and their future direction with each other. The participants commented that it was “more memorable than other sessions because of the relaxing atmosphere” and “special”. There are three more Story Up seminars for writers and non-writers, too. Are you excited for the coming sessions? Then don’t forget to subscribe CJ Culture Foundation’s Naver Post page 